From evaluation to service delivery, occupational therapy practice has become increasingly complex. It requires the therapist to weave together multiple considerations when working with children.

There is a need to be faster, more systematic, and more efficacious in gathering initial data and measuring interventions' outcomes.

Answering those needs requires the clinician to be creative in blending intervention approaches guided by current evidence.

This presentation will use a model for evaluating and planning interventions that incorporate multiple approaches. Through didactic presentations and video analysis, therapists will learn to apply this model when working with diverse populations and in different contexts.

At the end of this 2-hour presentation, participants will be able to: 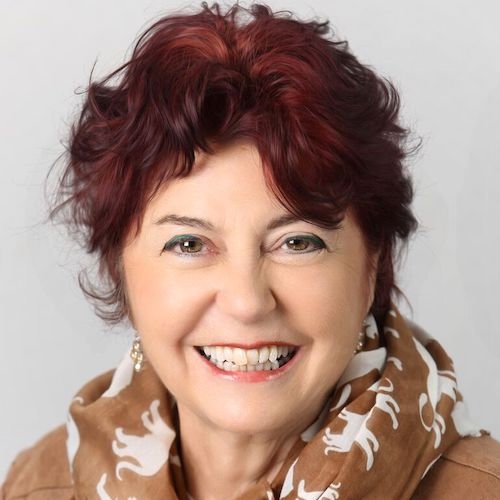 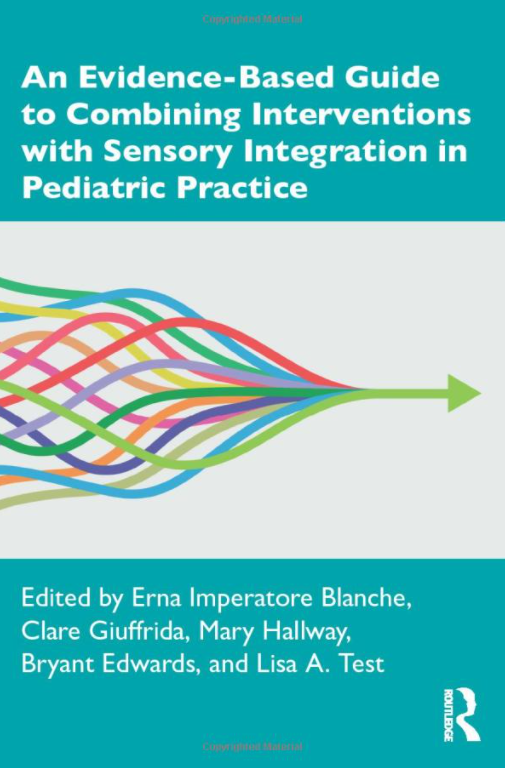